previous
The King of Fighters XIV 3.0 out today as a free update alongside 4 new DLC characters
random
next
My Hero One's Justice in the final name for the My Hero Academia game
0 comments 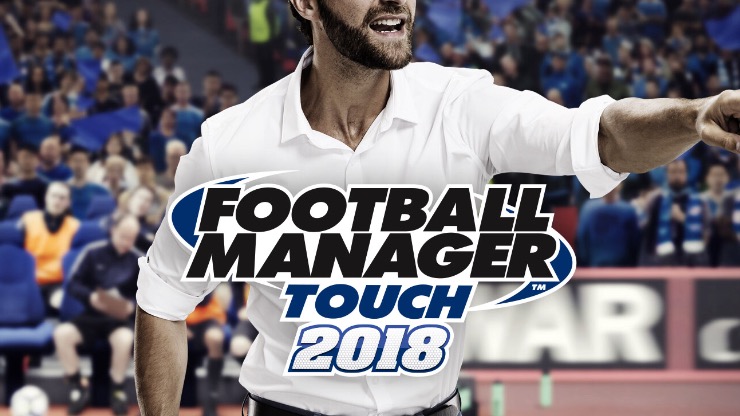 SEGA and Sports Interactive just announced and released Football Manager 2018 on the eShop for Switch. If you aren’t aware, SEGA released two versions of Football Manager on mobile platforms with Mobile and Touch for phones (and tablets) and just tablets respectively. Touch for Switch has been optimised interface and control wise for the Switch including Joy-Cons. This release is the first time the 3D Match Engine is playable on a home console. Miles Jacobson, Sports Interactive’s Studio Director, commented on the release:

“This is a milestone release for Football Manager. This is our first console release in a number of years but it is also our most innovative release of Football Manager Touch to date thanks to the various control methods we’ve included that gives everyone a way of playing Football Manager that suits them. It’s been a huge technical achievement to bring Football Manager to the Switch but, as a studio, we’ve embraced the unique design opportunities that the console offers. Thanks to the support we’ve had from Hardlight throughout the development process we’ve been able to create a Football Manager experience that is just as immersive and enjoyable whether you’re managing on the move during your commute or playing it on your TV.”

Football Manager Touch 2018 for Switch has been co-developed by Sports Interactive and Hardlight (the team behind Sonic Dash and Sonic Jump).