previous
Fortnite 4.2 is now available with new burst assault rifles, auto pickup option, and more
random
next
Shenmue III delayed to 2019 to polish the quality of the game even further
0 comments 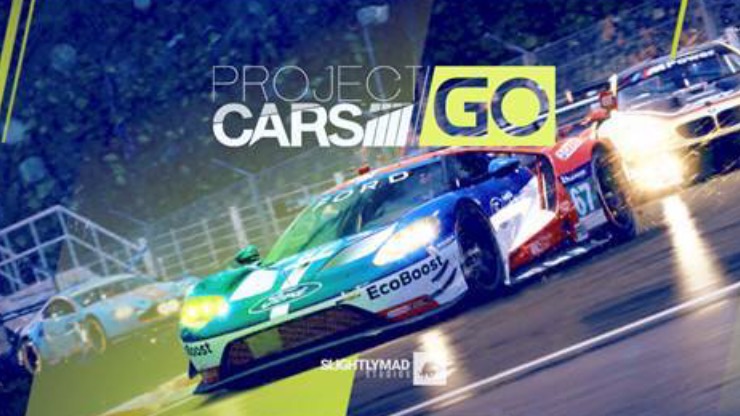 “We are excited to work with Slightly Mad Studios to bring Project CARS GO to mobile racing fans around the world. Project CARS GO will feature a host of licensed vehicles and deep car customization options that will bring the authenticity and feel of Project CARS to mobile devices.”

Project CARS GO will be released on mobile platforms.