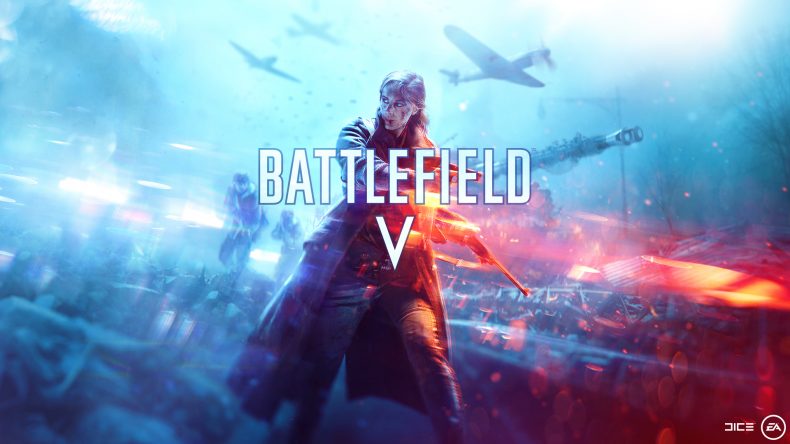 With Battlefield V finally shown to the world this week, Electronic Arts has now officially unveiled that the PC platform will be GeForce GTX.

“NVIDIA engineers are working with the Battlefield V developers at DICE to bring the best aspects of the GeForce gaming platform to bear for PC gamers, meaning GeForce Experience will deliver Game Ready drivers, Optimal Playable settings, and other NVIDIA-platform features for Battlefield V. In addition, we are working on integrating cutting-edge technologies, optimizing performance, and creating the definitive PC experience.”

With PC being the home of Battlefield, it’s quite the scoop for NVIDIA. We’ll see if it works out as well as planned, when Battlefield V releases for PC, alongside Xbox One and PlayStation 4, on October 19th.