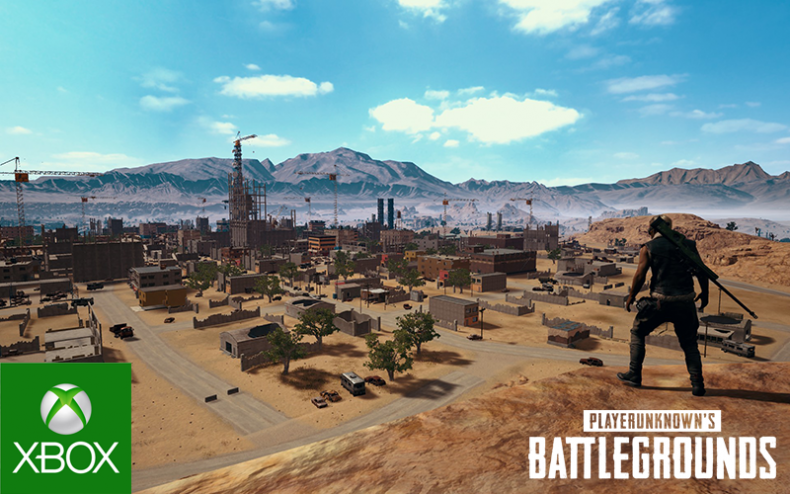 Originally available only in the public test server, Miramar is now available in PUBG on Xbox One through the Spring update. The desert feels and looks vastly different compared to the map you’re used to. With this, the development team is going to continue with regular updates that improve load times, performance, and more.

The original DLC that was released returns in a new form with the Golden Tracksuit that will be available alongside an Instructor Set for £3.59 each.

PUBG is available on iOS, Android, PC, and in Game Preview on Xbox One.