previous
Here's how Humanity works in Dark Souls: Remastered
random
next
The Not My Battlefield hashtag is an offensive assault on women by people that should know better
0 comments 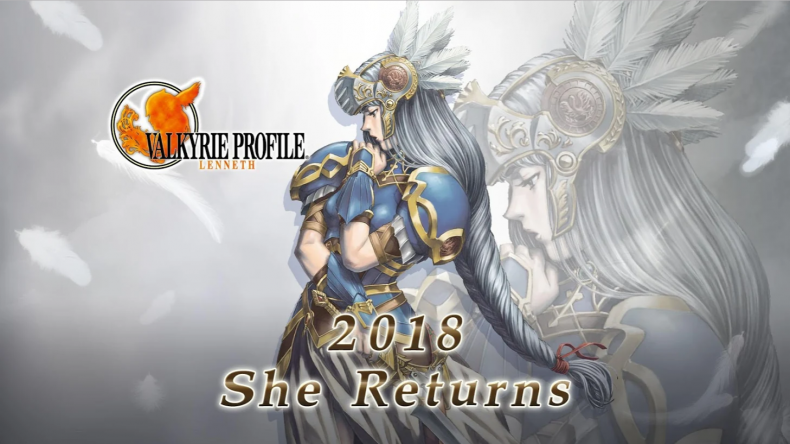 Valkryie Profile originally released on PS1 and was developed by tri-Ace. It eventually saw an enhanced port on PSP in the form of Valkyrie Profile: Lenneth and this game has now released in English on iOS and Android. Watch the trailer for it below:

Valkryie Profile: Lenneth is available on PSP, iOS, and Android. Check it out on Google Play and iOS. It is a premium release with in app purchases for option boosters. The game costs £15.99.

PaRappa, Patapon, and LocoRoco are coming to PlayStation 4