previous
The Hungering Deep is now live in Sea of Thieves, patch notes revealed
random
next
Podcast #298: My Dog Grew too Big
0 comments 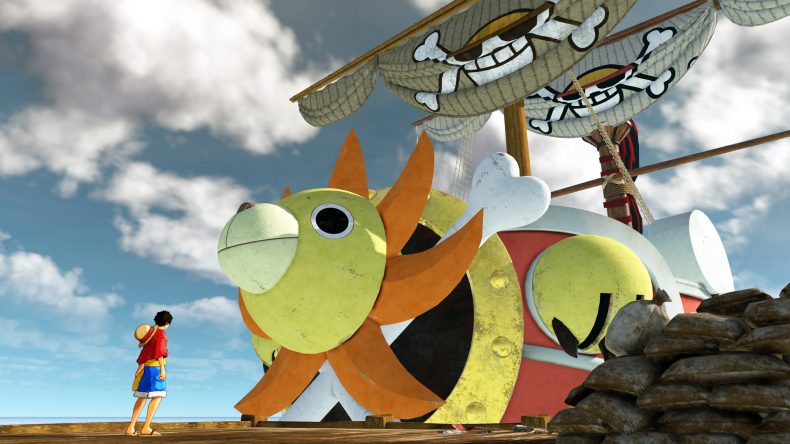 Bandai Namco has today revealed a new trailer for its “most ambitious One Piece game so far,” One Piece World Seeker.

One Piece World Seeker takes place on a mysterious new island of the New World, devastated by war. Jail Island once prospered under the name Jewel Island, before its technology and minerals were plundered by pirates, making life terrible for the locals.

The World Government has brought order back to the island, but an underwater installation has people suspicious, especially our hero Luffy.

“Players will be able to play Luffy using his Gomu Gomu no Mi (Gum-gum fruit) to investigate the island. In addition to his Devil Fruit power to travel faster, different types of Haki will be available. The Kenbunshoku-no-haki (observation haki) allows Luffy to see enemies from afar whilst the Busoshoku-no-haki (armament haki) makes his attacks even more devastating. Different foes will try to stop Luffy, from the Vinsmoke family to the vice-admiral Smoker and his crew. The battles promise to be epic!”

One Piece World Seeker is currently due for release later this year, on PlayStation 4, Xbox One and PC.