The Xbox One install base is 39.1 million worldwide as of March 31: Report 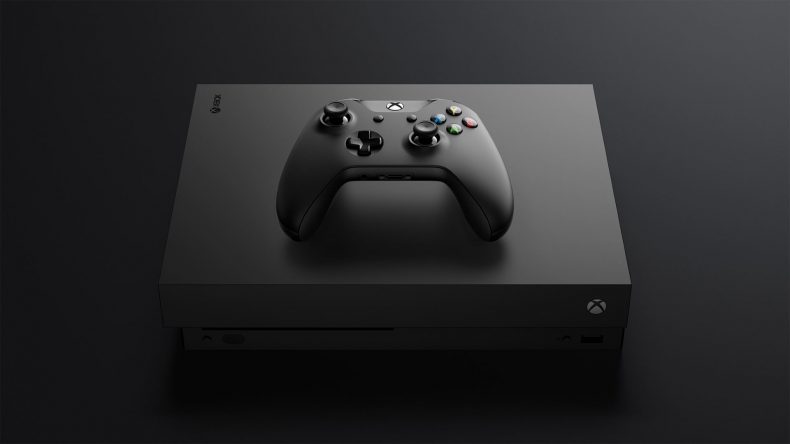 It looks like the Xbox One is nearing 40 million consoles sold worldwide.

While previous reports from EA claimed 29.4 million Xbox One consoles have been sold through 2017, industry analyst Piers Harding-Rolls of IHS Markit had a summary of the Xbox One event before Bethesda’s showcase revealing a much higher number. This was posted in the live blog on The Guardian:

“Microsoft ended March 2018 with an Xbox One installed base of 39.1 million compared to 76.6 million for Sony’s PS4. While, Xbox One X has sold well, Microsoft needed its E3 showcase to deliver on first party studio output and its platform exclusives to reap the marketing benefits of the technical and power advantages of Xbox One X over the PS4 Pro. The showcase did not disappoint, with a total of 18 exclusives revealed and on show, and the return of many fan favourites including Halo. Based on this showing and other third-party announcements, it looks like early 2019 is going to be very crowded for game releases.”

A difference of nearly 10 million is quite a bit but as of now these are the closest we have to the install base for the Xbox One worldwide considering Microsoft has moved to reporting engagement over hard sales in recent times.

Thanks, The Guardian live blog and Gadgets360.

Part time writer part time JRPG and indie game enthusiast, Mikhail Madnani spends far too much time listening to video game music on Vinyl like a true hipster from India.
MORE LIKE THIS
MicrosoftXbox Onexbox one sXbox One X