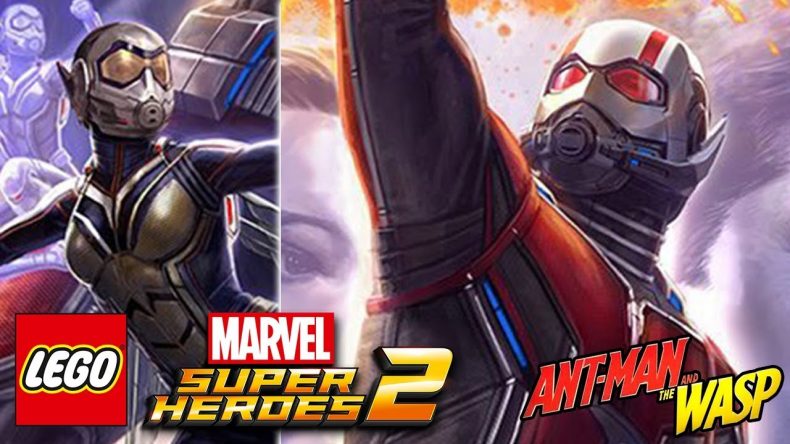 The DLC pack features a new level that takes Ant-Man and the Wasp to Hank Pym’s forgotten research lab where Egghead is. You must battle Egghead’s goons and a giant chicken mech. New characters, Ant-Man, Wasp, Egghead, Crossfire, Stinger, The Human Fly, Giant Man and Ghost have been added to the main roster of over 200 Super Heroes and Villains.

The Ant-Man and the Wasp character and level pack can be purchased separately or as part of the Season Pass that includes six level packs and four character packs.

Likes to shoot stuff and wear pretty shoes. Is a BEAST at Titanfall.
MORE LIKE THIS
DLClego marvel super heroes 2