previous
The Occupation from Humble Bundle is releasing on October 9 for PS4, Xbox One, and PC
random
next
Podcast #306: Vanilla
0 comments 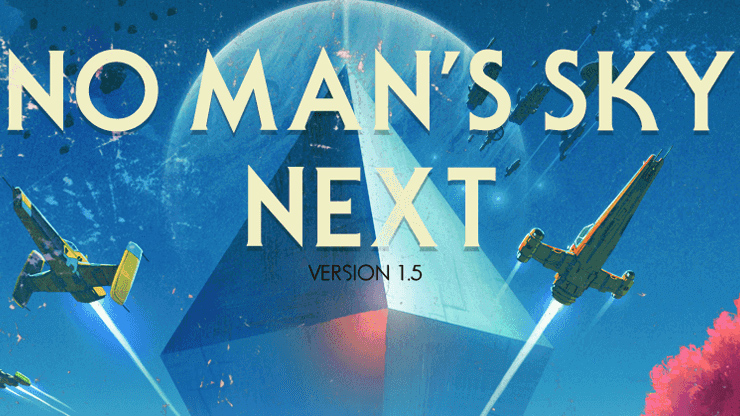 No Man’s Sky NEXT is finally out on all platforms and Hello Games just detailed the new features and changes.

If you missed it, No Man’s Sky launched on Xbox One a few hours ago and with it comes a huge update on all platforms. This update adds third person mode, full multiplayer, and a ton of more features. Read on below:

BASES
Bases can be built anywhere
Players can own multiple bases
Hundreds of new base parts
Increased base complexity / size limits
Joint base building
Improved teleporting and selection between teleport destinations
Improved terrain editor modes and options to be more intuitive
Toned down saturation intensity of palette choices for colouring base building parts
Base terrain editing now stops when you hit the limit rather than overwriting old edits
Bases can now be deleted
Improved system for placing base building parts
Increased base building radius and made it expandable
Disabled base auto uploading, and added manual controls
Enabled downloading more than one external base from other players

No Man’s Sky is now available on Xbox One. It gets the big update on PS4 and PC as well today and is rolling out. The update is now live on PS4 in NA and EU regions.