Sniper Ghost Warrior to return in 2019 with Contracts 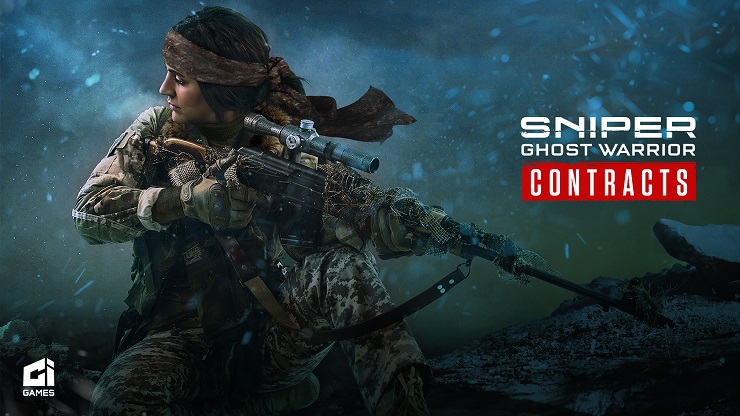 Polish Developer CI Games have announced the next part of their Sniper Ghost Warrior series which promises a different experience from before.

Eschewing the open world from Sniper Ghost Warrior 3, Sniper Ghost Warrior Contracts will have players taking part in contract missions with fixed monetary rewards but also secondary objectives which can be completed for a bonus payout. Contracts can be replayed to earn more money or to try and complete it better than the previous attempt.

Sniper Ghost Warrior Contracts will launch on PS4, Xbox One and PC in 2019

A lover, not a fighter and an all round good guy (he would say that, he wrote this after all), he's happy to be here as part of GIAG.
MORE LIKE THIS
CI GamesPCPS4sniper ghost warrior