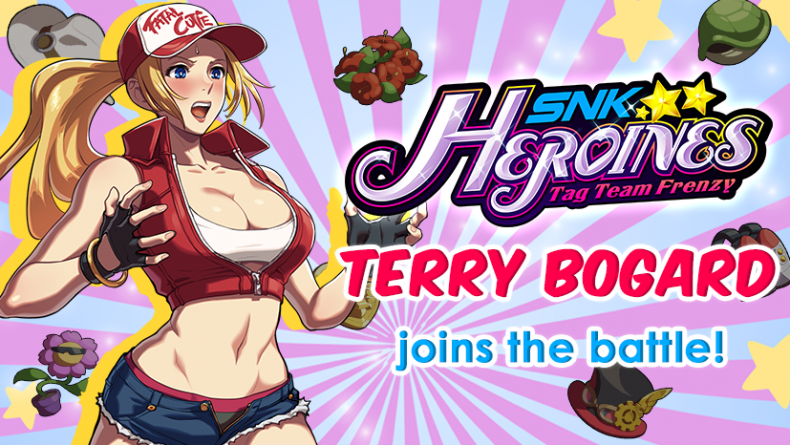 You may have heard of Terry Bogard. He’s been the face of SNK ever since his debut in Fatal Fury, back in 1991. So, you might be a little confused by his inclusion in a game that’s based around the female fighters of SNK’s roster. You aren’t alone, either.

I’m still not sure why this is happening. Even the trailer asks how it happened. But there you go, Terry is now a woman, for the purposes of adding the face of SNK to its latest fighter.

All questions aside, SNK Heroines: Tag Team Frenzy does look like it’ll be a great fighter. You can find out for yourself when it arrives on Nintendo Switch and PlayStation 4 on September 7th.