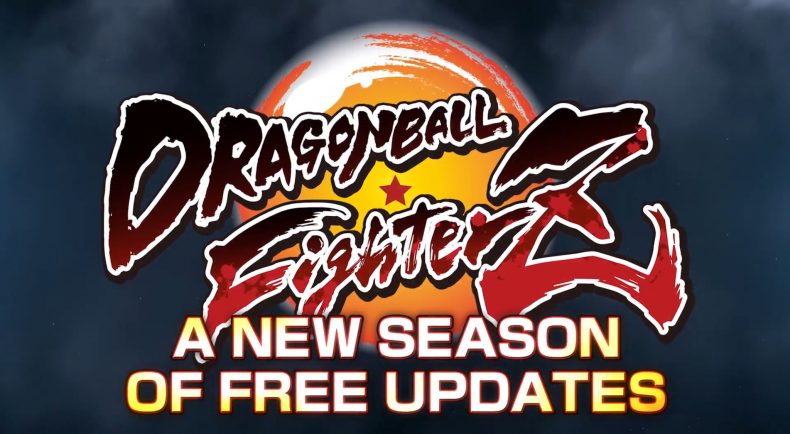 Cooler and Android 17 are hitting PS4, Xbox One, and PC on September 27. They will be available day one as DLC for Switch beginning September 28. Tomorrow, a free update arrives bringing a brand new and original stage, the Galactic Arena, a new Zen-Oh rank and more. There will also be seasonal items. This update will also bring the 1v1 and 2v2 options for non Switch platforms.

DRAGON BALL FighterZ releases on September 28 for Switch. It is available on PS4, Xbox One, and PC now.