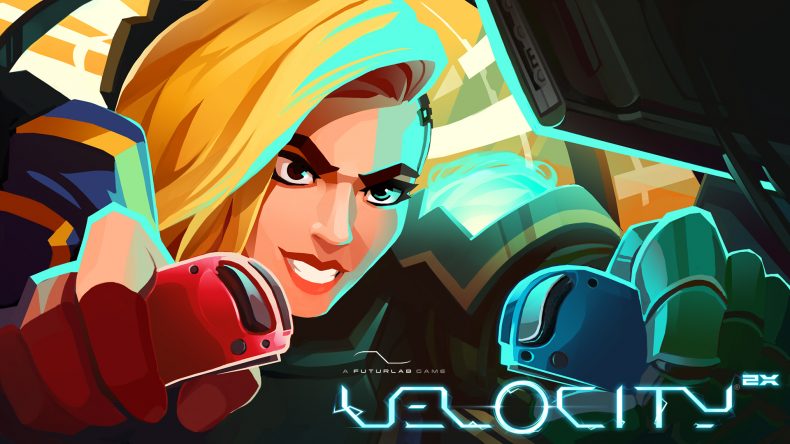 Curve Digital and Futurlab are bringing Velocity 2X to Switch next week.

Velocity 2X is one of my favourite games on PS4 and PS Vita. With super slick gameplay and a kickass soundtrack, Velocity 2X was a joy to play on PlayStation 4 and Vita. It was announced for Switch a while ago and we finally have a date for it. Watch the release trailer below:

Velocity 2X is available on PS Vita, PS4, Xbox One, and PC platforms. It hits Nintendo Switch on September 20.