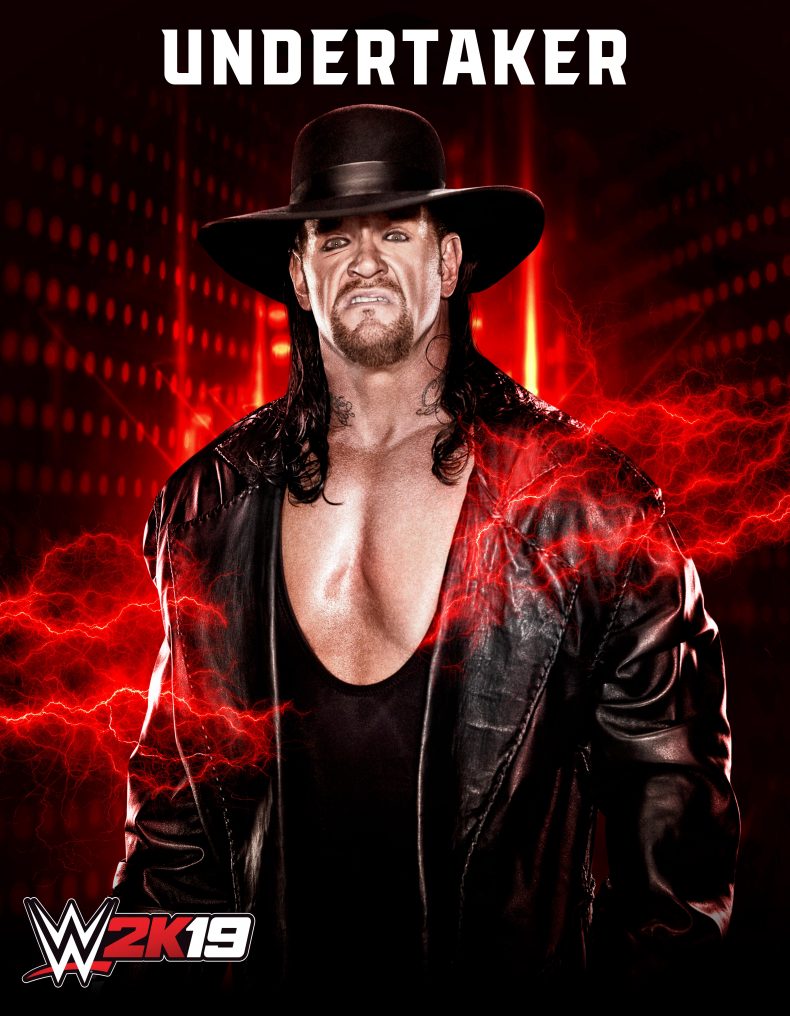 In the final episode of the WWE 2K19 Roster Reveal livestream series, Rusev and Lana are joined by Sheamus and Cesaro to unveil and discuss the legends added to the game this year.

In the stream, legends such as The Undertaker (of both the classic and biker variety), Ultimate Warrior, Kevin Nash and Scott Hall (including their old personas, Diesel and Razor Ramon respectively – incidentally, two favourites of mine from when I actually used to watch the old WWF) are all shown off, along with Bam Bam Bigelow, Lita, Trish Stratus and the late Vader, and many, many more. Check out the stream for the full reveal.

WWE 2K19 arrives on PlayStation 4, Xbox One and PC on October 9th.

WWE SuperCard Season 8 is out today