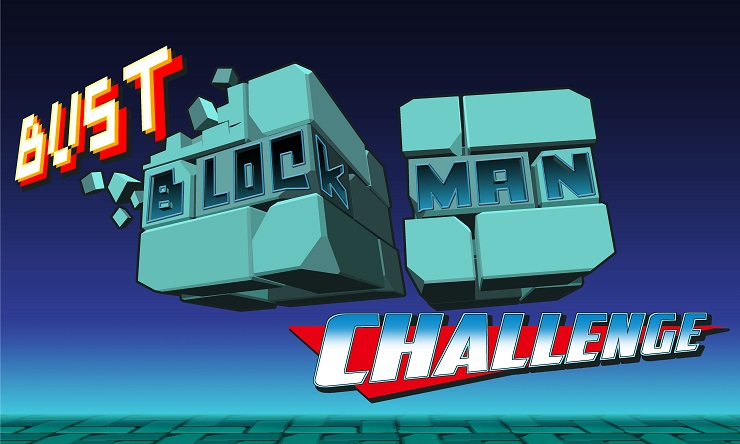 Capcom’s forthcoming return of Mega Man has a demo out now, with a challenge for would be Bombers.

Your mission, should you choose to accept it (and as such download the demo) is to defeat the Mega Man 11 boss Block Man. You’ll be able to choose from several difficulty levels to take part, with their efforts going towards a collective effort which can be monitored via the official Mega Man social media channels.

As more people contribute to the effort via the #bustblockman hashtag they’ll all get the chance to earn single-use items that can be redeemed in the retail version of Mega Man 11 when it launches on October 2 at retail and digitally for PS4 and Xbox One and digital only for Nintendo Switch and PC.

In the meantime have a look at the screenshots below for a look at new enemy Bounce Man, a round pink stretchy foe.

A lover, not a fighter and an all round good guy (he would say that, he wrote this after all), he's happy to be here as part of GIAG.
MORE LIKE THIS
CapcomMega Manmega man 11nintendo switch