previous
Podcast #315: Watching his back entrance
random
next
Spike Chunsoft announces a limited edition for Steins;Gate Elite in North America for PS4 and Nintendo Switch with a hardcover artbook and cloth poster
0 comments

Meltan is the new Mythical Pokemon appearing in Pokemon GO 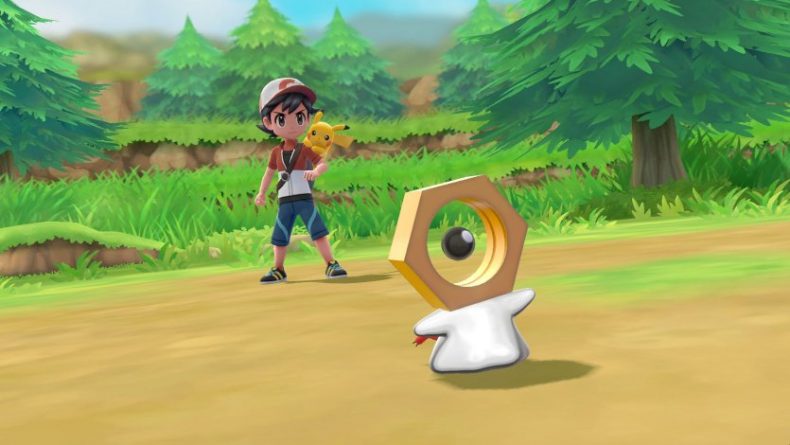 A few days ago, people on my timeline were posting pictures of a new Pokemon that appeared in Pokemon GO. It was revealed to be released too early but we now know that this Pokemon is Meltan. Meltan is a Steel-type Pokemon with a body made out of liquid metal for the most part. Meltan can generate electricity from metal absorbed from outside sources as an energy source. Watch the reveal below: