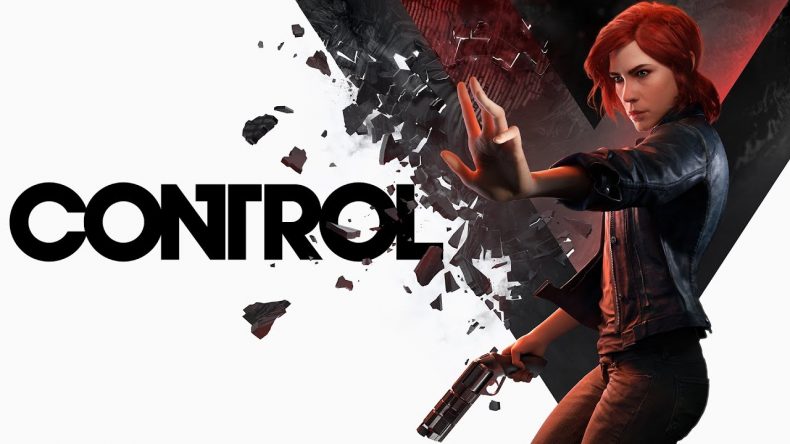 Watch the footage for yourself:

Control is coming to Xbox One, PlayStation 4 and PC in 2019.