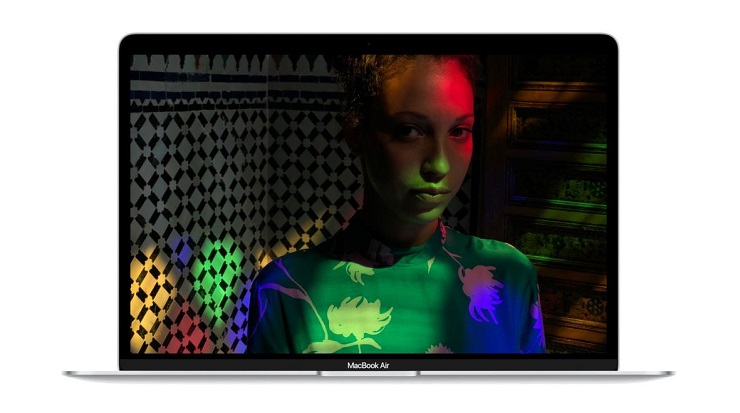 Apple’s flagship laptop gets a redesign this year with the newest MacBook Air sporting a 13 inch retina display and Touch ID.

The border of the new MacBook’s screen contains a HD FaceTime camera atop a new retina display capable of displaying four million pixels and 48% more colour than the previous iteration. There’s also spare for a three-microphone array giving you better voice quality when making those important FaceTime calls or asking Siri a question.

The keyboard now plays host to the new Touch ID sensor, allowing you to use the system to unlock your device and make purchases with Apple Pay while shopping on the net.

A lover, not a fighter and an all round good guy (he would say that, he wrote this after all), he's happy to be here as part of GIAG.
MORE LIKE THIS
appleMacBookMacBook Air