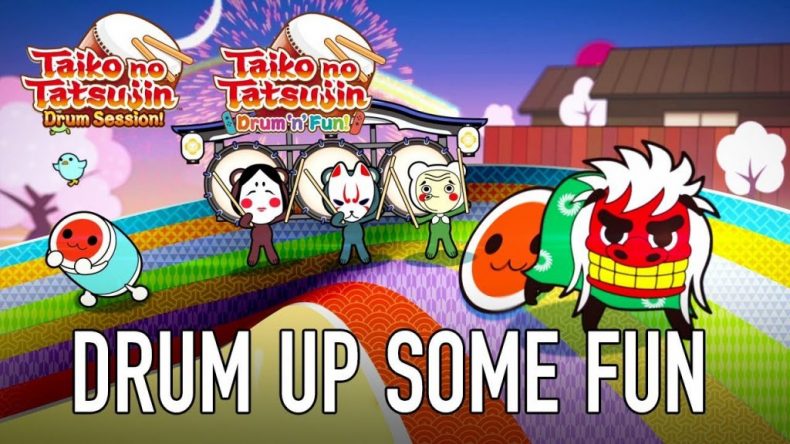 Classic music: “Overture from ‘Orpheus in the Underworld’ “, composed by Jacques Offenbach