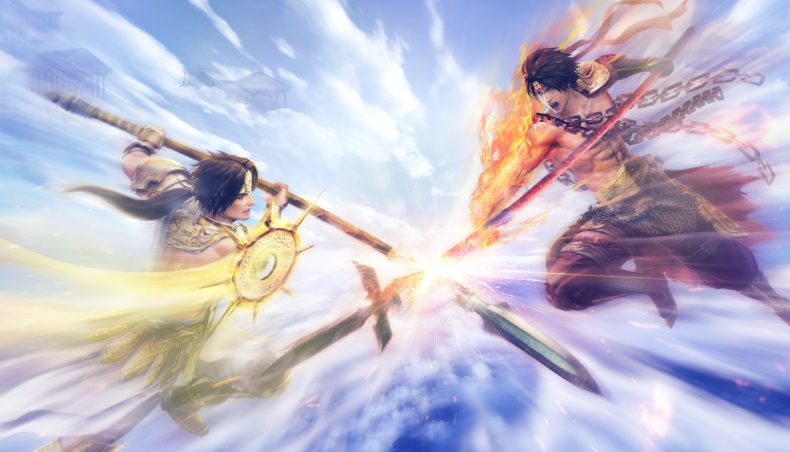 The certificate was presented to the game’s producer Masaki Furusawa during a press event in Japan. Watch some multiplayer gameplay below:

Warriors Orochi 4 releases on October 16 for PS4, Nintendo Switch, Xbox One, and PC.