previous
Thrustmaster are releasing an Official Ace Combat Hotas stick
random
next
One Piece: World Seeker releases on March 15, 2019 for PS4, Xbox One, and PC
0 comments 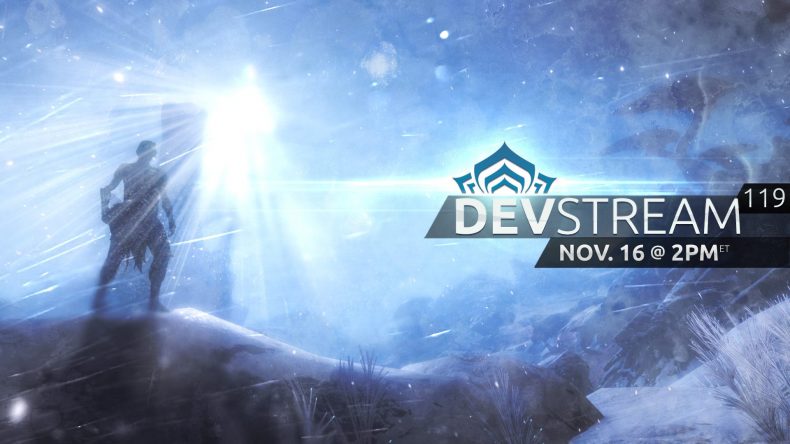 All eyes are on Digital Extremes (and Panic Button) beginning next week with the Switch release but there’s a livestream with a new Warframe being revealed today.

Devstream 119 will have a new Warframe revealed for the game alongside discussion around Fortuna on PC. The team will also discuss Fortuna for consoles. The stream will also have giveaways.

You can watch the Stream here.

The stream begins at 2 PM ET today which is 7 PM UK time.

Warframe is available on PS4, Xbox One, and PC. It hits Switch on November 20.