previous
After a massive day one update, Fallout 76's first major patch is 48.39 GB on Xbox One and 47.26 GB on PS4
random
next
Brand New Character Shown Off In New Dead Or Alive 6 Trailer
0 comments 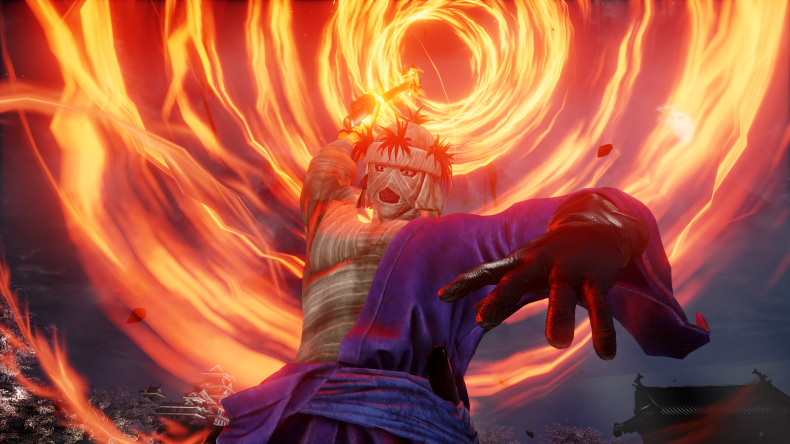 Bandai Namco has announced two new characters that will join the increasingly impressive roster of Jump Force, the fighting game based on the Shōnen Jump Manga universe.

Coming from the Rurouni Kenshin series, the first fighter is Himura Kenshin, a wandering masterless samurai. Once a government assassin, he has taken a vow never to kill again, instead using his abilities to defend the weak. The second fighter is one of Kenshin’s strongest foes, Shishio Makoto. Covered in bandages to cover gruesome burns, Makoto is still a formidable fighter and his ruthless nature makes him a dangerous enemy.

You can play as both of these characters when Jump Force arrives on February 15th for PlayStation 4, Xbox One and PC.