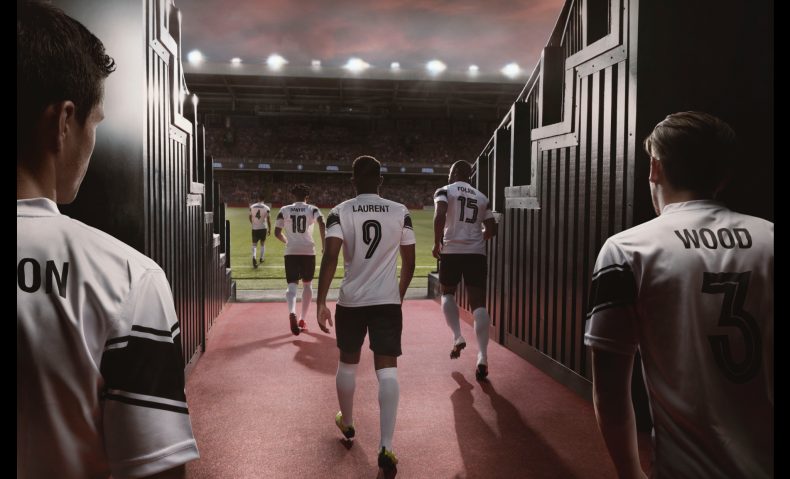 Originally released on iOS, Android, and PC platforms, Football Manager 2019 Touch is now available on Nintendo Switch in regions outside the Americas. It releases next month there. Watch the launch trailer for the Switch version below:

It is available digitally only (sadly) just like the previous Football Manager Touch release on Switch. This 2019 version includes the following features:

Take a ready-made path to success with new, off-the-shelf tactical pre-sets including ‘Gegenpress’, ‘Tiki-Taka’ and ‘Catenaccio’.

The revamped training module is not only fresh and simplified, but is also a realistic representation of how clubs develop younger players and prepare the first-team for individual fixtures and the season ahead.

Kick start your managerial career with a primer on the management fundamentals, designed to guide and elevate new managers towards success.

A fresh lick of paint and a host of small, but meaningful changes ensure that FM19 Touch is the best-looking version of the game ever made.

The top two divisions of German football make their debut in Football Manager 2019 Touch, which means that both the Bundesliga and Bundesliga 2 feature official club badges, kits and player faces as well as their respective trophies.