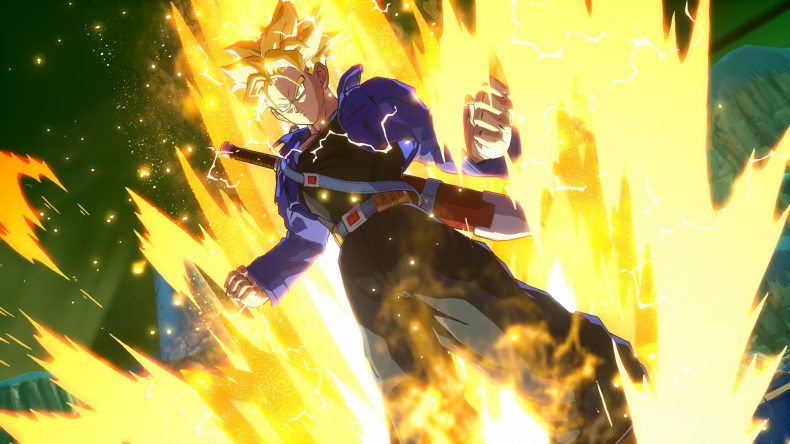 Bandai Namco has announced three new features that will be added to DRAGON BALL FighterZ on all its current formats, with the first two due today.

The first part of the update adds a new online tournament mode, imaginatively titled FighterZ Tournament, which offers several new match rules and will culminate in a final 8-player bracket. Winners and runners-up will receive special rewards alongside Z Trophies, that can be displayed in the all new Z Trophy Room, the second part of today’s updates.

Every Z Trophy Room is unique to each player, where players can display their Z Trophies and you’ll even be able to invite friends in to show off your prizes. This means, as you probably guessed, you can also visit other players’ trophy rooms to see all those lovely trophies that you’ll probably never earn. Well, you won’t if you’re as bad as me at fighting games, anyway.

The third update, arriving on 5th December, 2018, will feature a variety of new festive themed avatars and colour variations. Characters including Vegeta, Trunks, Tien and Android 18 will have Santa Claus themed avatars, with Krillin and Buu dressed as a reindeer and snowman respectively. A new Christmas colour set, featuring red, green and gold, will also be available for all characters.

DRAGON BALL FighterZ is out now for PlayStation 4, Xbox One, Nintendo Switch and PC.