previous
Fortnite content update v6.30 is now live and here's what it adds
random
next
Amazon Japan has a special super limited box set with 63 Super Smash Bros. amiibo that includes a poster and pre-orders begin on December 7
0 comments 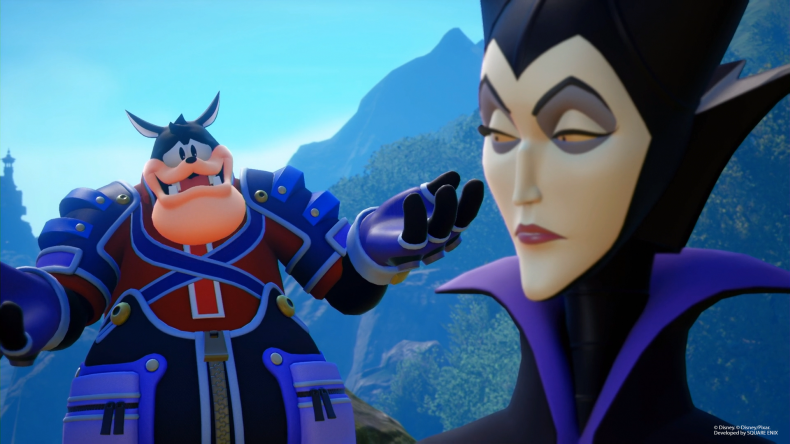 The Together trailer can be viewed below. Square Enix also confirmed that development for the game is now complete which is a great sign as we are 2 months away from release nearly.

If you’ve not caught up with the series yet, there’s a nifty collection (USA only right now) with 1.5 + 2.5 + II.8 (don’t blame me for the naming) together called The Story So Far.

I'm proud to unveil an extended version of the trailer that's been playing in NA cinemas. And guess what? We've wrapped up development of #KingdomHearts III!
If you haven't had the chance yet, now would be a good time to prep by playing 1.5+2.5 & 2.8. See you next month! – Nomura pic.twitter.com/NvZYBut3WI