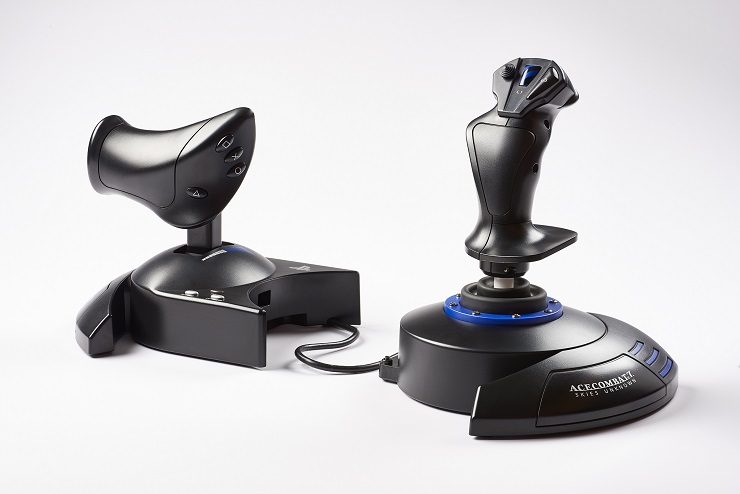 Ace Combat 7 releases in January next year and Thrustmaster has an official Hotas Joystick to release alongside it.

The brand with a name like what a teenage boy would name his penis, has created the Hotas Ace Combat Skies Unknown Edition Joystick for Namco’s upcoming Ace Combat Sequel, featuring the main stick and seperate throttle.

A lover, not a fighter and an all round good guy (he would say that, he wrote this after all), he's happy to be here as part of GIAG.
MORE LIKE THIS
ace combatace combat 7ace combat 7: skies unknownBandai Namco