previous
HTC Vive Pro is discounted for Black Friday, and it's £200 cheaper for the full bundle
random
next
The Banner Saga interview: "Our goal was for players to feel really invested, and feel like their story was truly their own"
0 comments 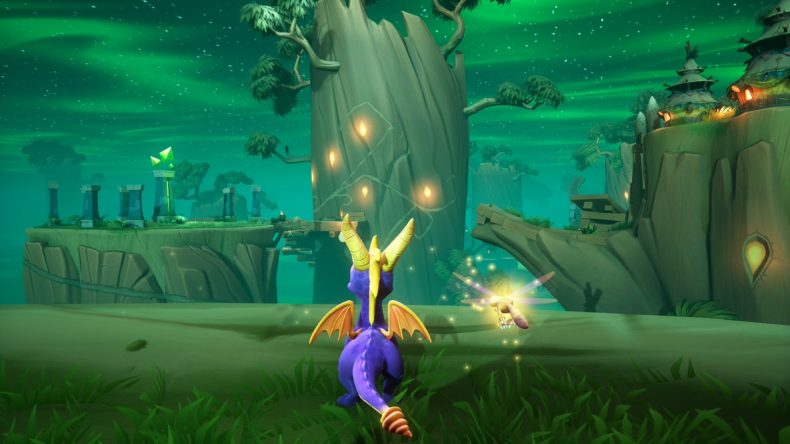 While physical sales of a game aren’t the be all and end all given how popular digital purchases are, it seems people are very pleased to be revisiting the world of Spyro, with the Spyro Reignited Trilogy hitting number one in the UK sales charts. Pokemon: Let’s Go, Pikachu! and Let’s Go, Eevee! take the 4th and 6th spots respectively, while Red Dead Redemption 2 drops to number 2. It’s worth noting that the combined sales of both the Pokemon games would actually place it at number 1 overall, too.

Fallout 76 hits number 3 in the charts, which is pretty good considering there are 6 new entries this week thanks to the plethora of boxed games coming out. Fortnite: Deep Freeze (a boxed copy of the game with a code inside) went in at number 8, which makes Hitman 2’s 10th place look a little worse than perhaps it is.

We’ll have a review of Hitman 2 soon, but we didn’t get code early, so we’re still playing through it – but know that it’s a very good game that deserves better than 10th. Perhaps the move away from episodic has hurt it, or maybe it’s just that there is only so much money people can afford to spend on games in one month and it has been released in a period after Red Dead, but with a new Fallout and even a Battlefield game coming, too.

Editor-in-Chief here at GodisaGeek, I organise almost every bit of content as well as running our weekly Podcast, and being the lead producer on our YouTube Channel. That means I'm very busy and sometimes grumpy. Yay!
MORE LIKE THIS
Fallout 76hitman 2spyro reignited trilogyuk charts