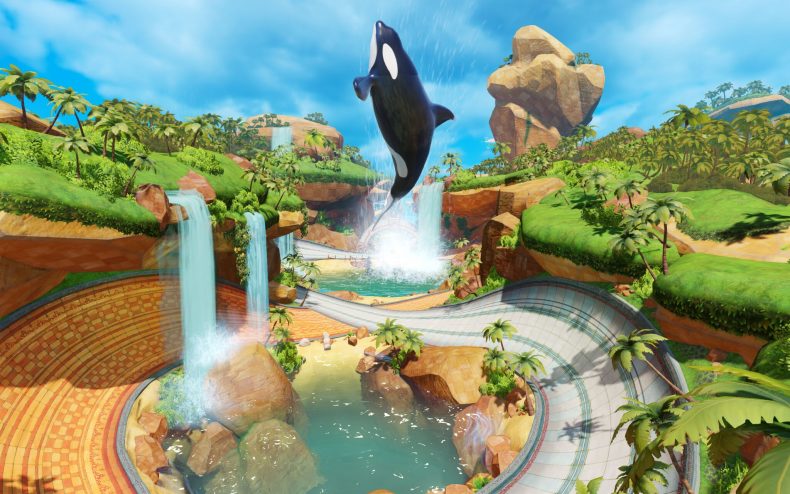 Today SEGA has confirmed a new race track for upcoming racer Team Sonic Racing. The new map, Whale Lagoon, is a returning location, and fans may remember the track of the same name featuring back in Sonic and SEGA All-Stars Racing. To coincide with the announcement of the new circuit, SEGA has also released the accompanying music for the map, which you can have a listen to below: