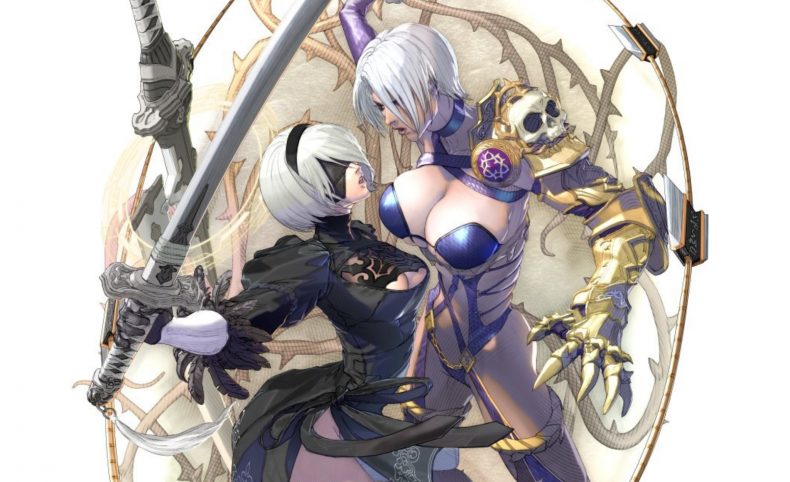 Bandai Namco Entertainment finally have a release date for 2B in SOULCALIBUR VI.

Originally announced a little while ago, 2B is coming to SOULCALIBUR VI very soon. If you hadn’t already loved SOULCALIBUR VI, you will have more reasons soon. Watch the 2B trailer below:

Hopefully the update that arrives alongside 2B fixes the Xbox One version’s load times and menu lag.

SOULCALIBUR VI is available on Xbox One, PS4, and PC. 2B arrives on December 18th for owners of the season pass.