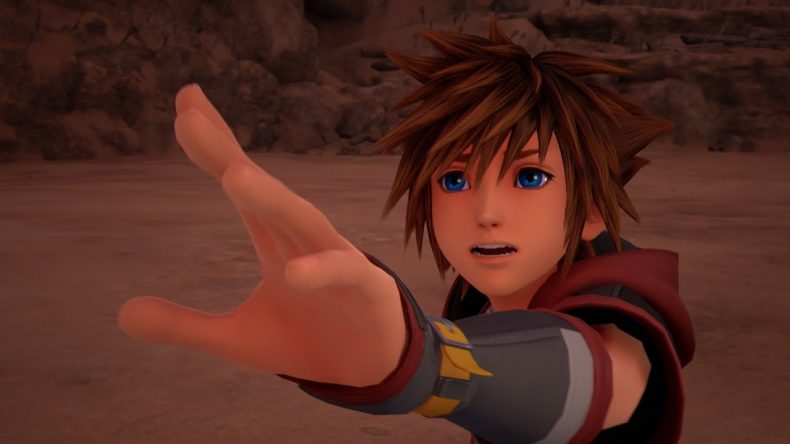 Square Enix and Disney released the final trailer for Kingdom Hearts III earlier than originally planned an hour ago.

Kingdom Hearts III is little over a month away and sadly it has leaked. The new trailer titled the Final Battle Trailer showcases more new footage and is under 4 minutes long with great music featuring Utada Hikaru. Watch the trailer below: