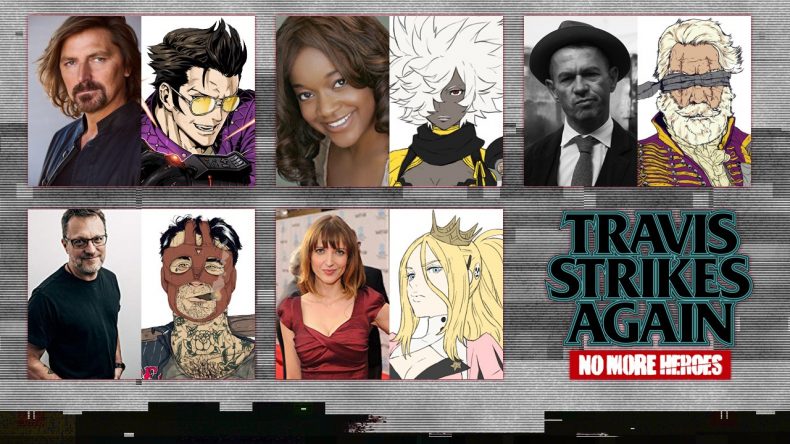 At a livestream, Grasshopper Manufacture introduced the voice cast for Travis Strikes Again. Black Dandelion releases on February 28, 2019 and it includes a new playable character and more.