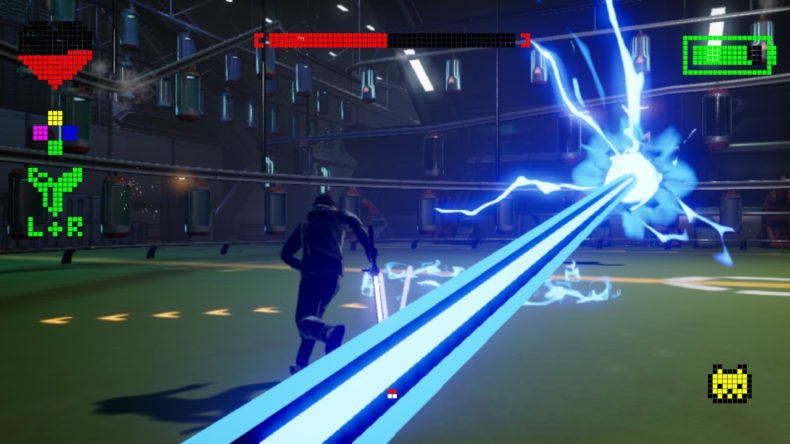 After fighting a bunch of clones, you’ll get to take on the original Destroyman in No More Heroes 3. He’s got some absolutely devastating attacks, and the fight with him is as difficult as it is epic. If you’re getting taken out too quickly by all his lightning and lasers, then this guide will help you beat one of Travis’ longest-standing rivals. 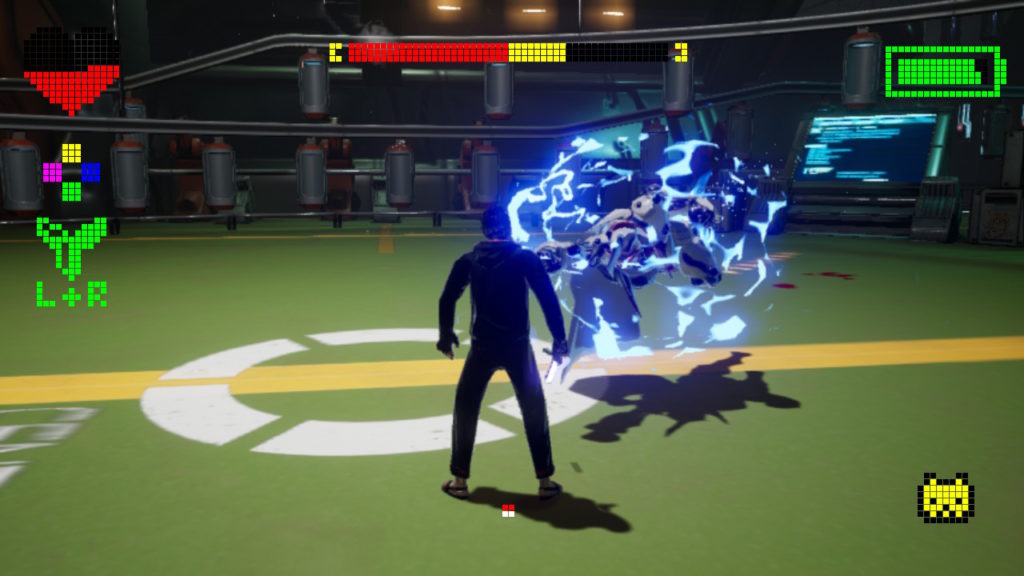 This big flying punch is one of Destroyman’s favourite moves. It’s fast and powerful, but as long as you time it right it’s a simple attack to avoid.

The Zangief style spinning clothesline and two-punch combo are easy to dodge. They’re similar to a bunch of basic attacks you’ve already faced to get here. Some standard dodging will keep you from taking damage, and give you a chance to score some hits on the big guy. 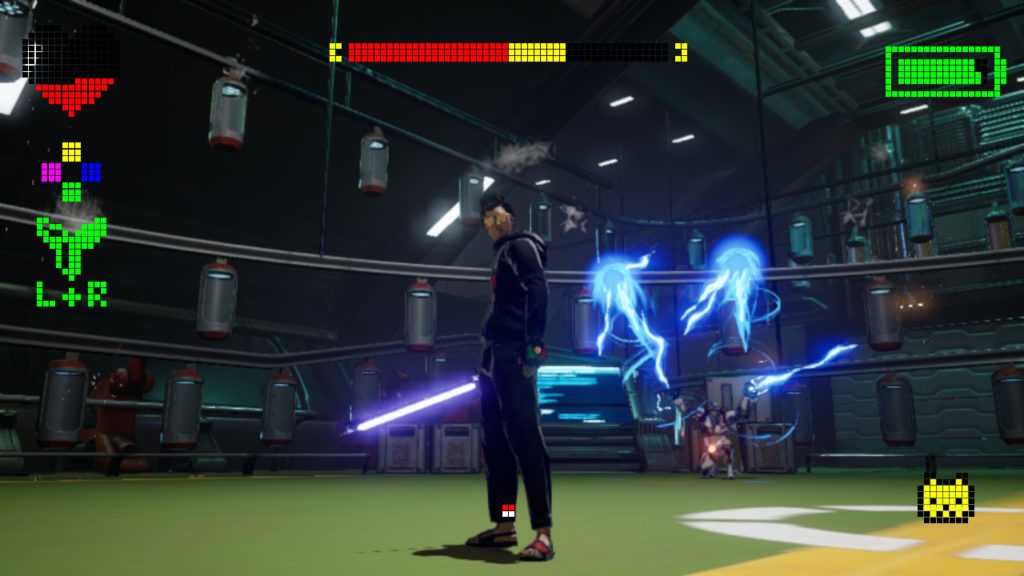 The Destroy Cannon gave me a lot of trouble until I discovered how to avoid it. These two incredibly fast homing missiles will catch you if you try to run or roll to the side. You’ll be able to avoid these projectiles every single time though if you run straight at them and roll straight under. It feels amazing. 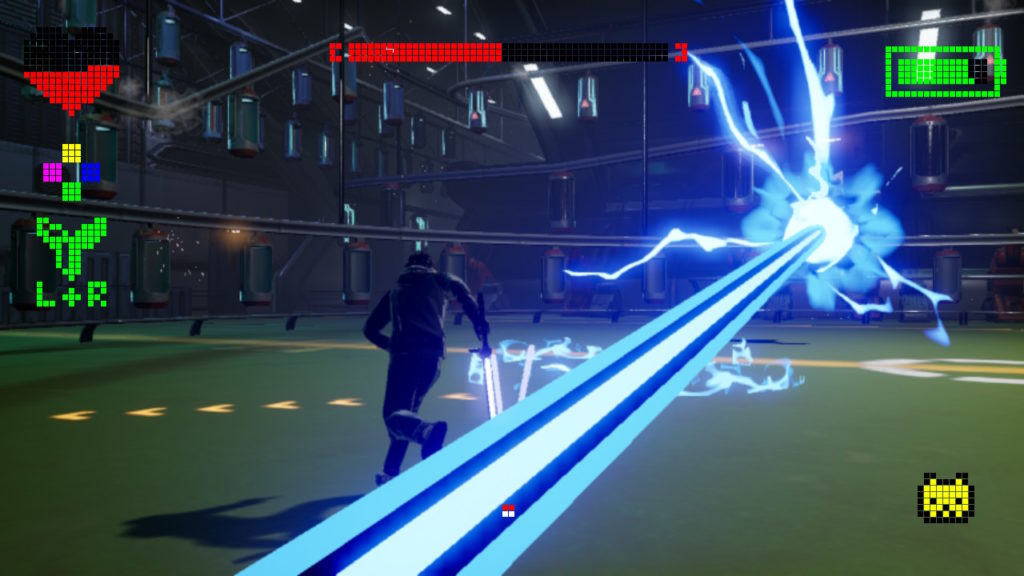 Once Destroyman loses half his health, the real fun begins. The Destroy Buster is the most devastating attack you’ve faced so far. This huge blue beam (coupled with some hard to avoid electric mines) is similar to Kimmy’s teddy lasers, but with much less room to dodge it. If you get hit when the beam has only just been fired, you’ll get locked into the damage from it and will lose at least half your health. You’ve got two options here, either use your powers or get very good at laser avoidance.

The Destroy Cannon also gets an upgrade halfway through the fight, and you’ll need to avoid a huge expanding orb this time around. This isn’t too hard to steer clear of, but Destroyman loves to pair this attack with a follow-up Destroy Punch to catch you off guard. Stay vigilant!

If you get to close, Destroyman will unleash a floor covering Destroy Bomb. This cross-shaped explosion of electricity must be dodged. If you don’t, your Death Glove powers will be disabled for a long time. I only got hit by this move a couple of times, but when it happens it’s almost always a run killer.

Destroyman has a bunch of powerful attacks in No More Heroes 3. However, when these are incoming you can slow down time and dodge or use a Force Throw to stop them entirely. Against the Destroy Buster, use the Death Glove powers to avoid losing half health every time you can.

When Destroyman uses the Destroy Bomb you’ll want to retreat and avoid losing access to your powers every single time. Don’t be tempted to stick nearby for a few katana slaps after, it just simply isn’t worth the risk.