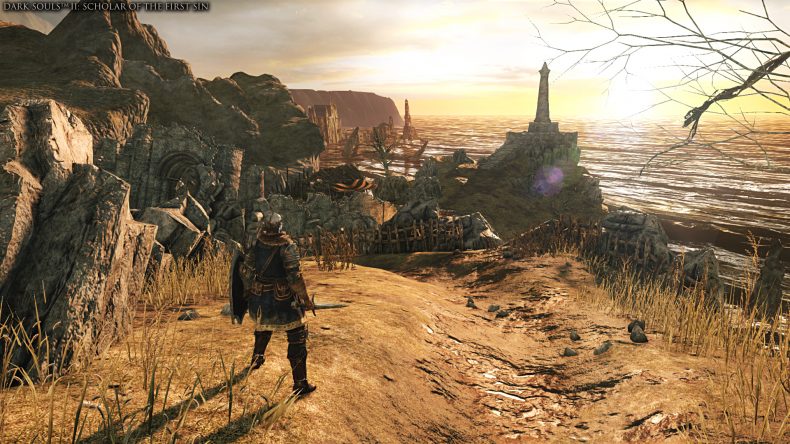 Bandai Namco has announced that the recently revealed Dark Souls Trilogy is getting a limited Collector’s Edition. Before you get that glint in your eye and reach for your wallet, it costs a whopping £449.99.

With good reason though, as it contains some rather nice goodies and is limited to just 2,000 copies. The Dark Souls Trilogy Collector’s Edition will include: Pre-orders are available now through Bandai Namco’s website, with deliveries beginning on May 31st and ongoing through June, due to each statue being hand-painted. Nobody wants to pay all that money for a badly-painted statue, right?