Metro Exodus Uncovered Shows How the Series Is Moving Forward 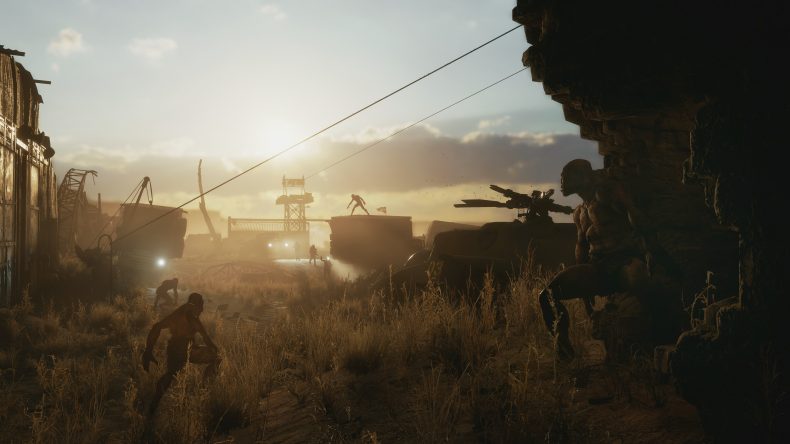 With Metro Exodus almost upon us, developer 4A Games has released a new video that aims to bring newcomers up to speed with the series’ world.

Famed for their gripping atmosphere, intense gameplay, powerful story-telling and hauntingly realised game world, Metro 2033 and Metro: Last Light have earned their reputation as cult classics. Now, Deep Silver and 4A Games are ready to release the long-anticipated Metro Exodus. Five years in the making, it builds on the series’ strengths while offering players a new sensation of freedom and exploration in the wastelands of post-apocalyptic Russia. For newcomers to the series, this video explores the unique world and deep gameplay features of Metro Exodus.

If you haven’t yet played Metro 2033 or Metro: Last Light and don’t have time to get into the series before Exodus arrives, this Metro Exodus Uncovered video might be the way to go.

Metro Exodus comes to PlayStation 4, Xbox One and digitally on PC (exclusively via the Epic Games Store) on February 15th.