previous
What Does Miyazaki Think About Remastering Demon's Souls?
random
next
The Anthem VIP demo arrives this week. Here's a trailer, for a demo...
0 comments 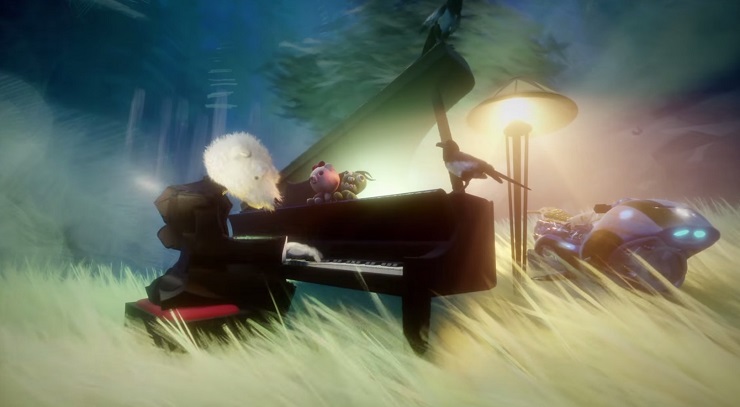 Dreams has been in development for a while now, and whether you know exactly what the game is or not, it seems like its possibilities are impressively unlimited, as shown by “Sergeant Bike” on Twitter.

While we’ll never know what really happened between Hideo Kojima and Konami, or why Silent Hills was really cancelled, it’s still pretty cool to see that this kind of thing is possible in Media Molecule’s upcoming PS4 creation game, Dreams.

That’s not all either, as Sergeant Bike also seems to have had an equally impressive stab at recreating some of Dead Space, too:

Dreams could well be shaping up to be one to watch, especially as beta impressions begin to emerge.

Dreams currently has no release date, but hopefully it will make its PlayStation 4 debut later in 2019.