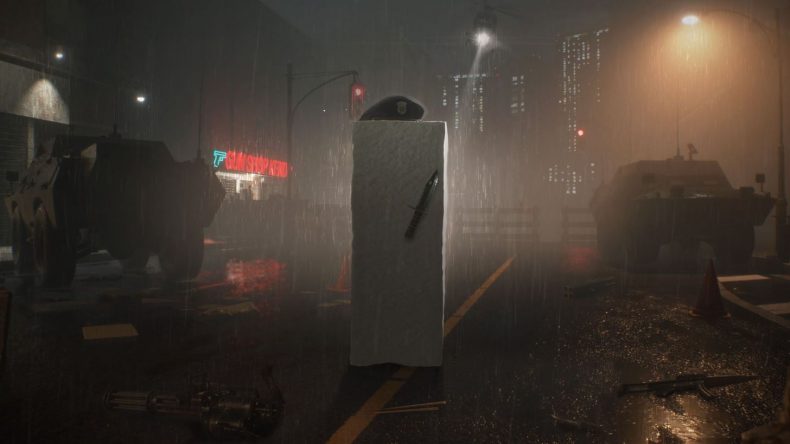 Capcom has today confirmed that alongside the remake of the main game for Resident Evil 2, we will also be treated to some of it’s beloved bonus mode mini-games. The 4th Survivor was a bonus mode that saw you playing as HUNK trying to escape Racoon City with limited weapons and items at your disposal. Tofu Survivor was that same mode, but with less weapons and items and you playing as a giant piece of tofu instead. Yes, really.

It seems that Capcom are taking this remake, and all that comes with that, very seriously, and frankly we didn’t think we could be more excited for the game, but this might just make us want it even more. These modes will be included as part of the game on release later this month.

Survive Raccoon City as the Grim Reaper and… a block of tofu?

Unlockable bonus modes make their return in Resident Evil 2 with The 4th Survivor and The Tofu Survivor, included with #RE2 at launch on January 25! pic.twitter.com/NR75CQlECX