previous
Anthem knows what it wants to be, and it's not just a Destiny-like
random
next
A Newcomer's Guide to staying alive in Resident Evil 2
0 comments 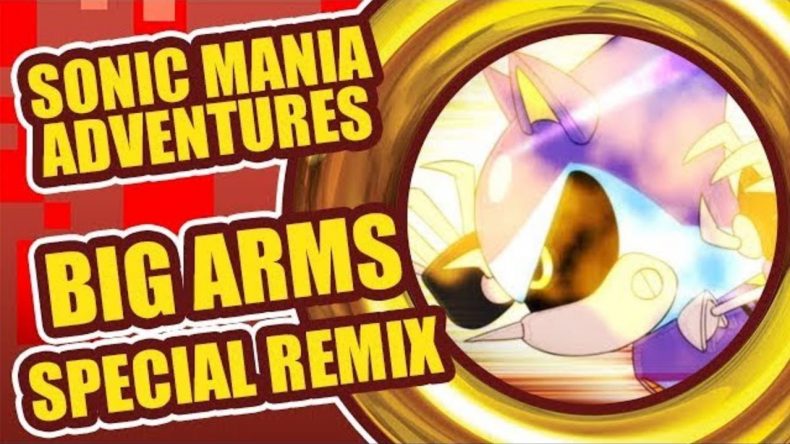 SEGA has today confirmed plans to release remixes from specific songs from the popular animated web-series Sonic Mania Adventures. These re-imagined music tracks are composed by Jun Senoue and Tee Lopes, and together they will release four songs, with a fifth by Lopes on his own.

The first, called “Big Arms” is based on the final boss music from Sonic 3 and can be listened to below:

Future songs upon release can be found at the Sonic the Hedgehog Youtube channel and social media pages.

Senoue and Lopes will also be teaming up to compose tracks for the upcoming Team Sonic Racing, due out on PC, PS4, Xbox One and Nintendo Switch on May 21, 2019.