previous
Square Enix releases 14 minutes of "Through the Warzone" gameplay for Left Alive
random
next
It's Doomsday Week: This Week In GTA Online
0 comments 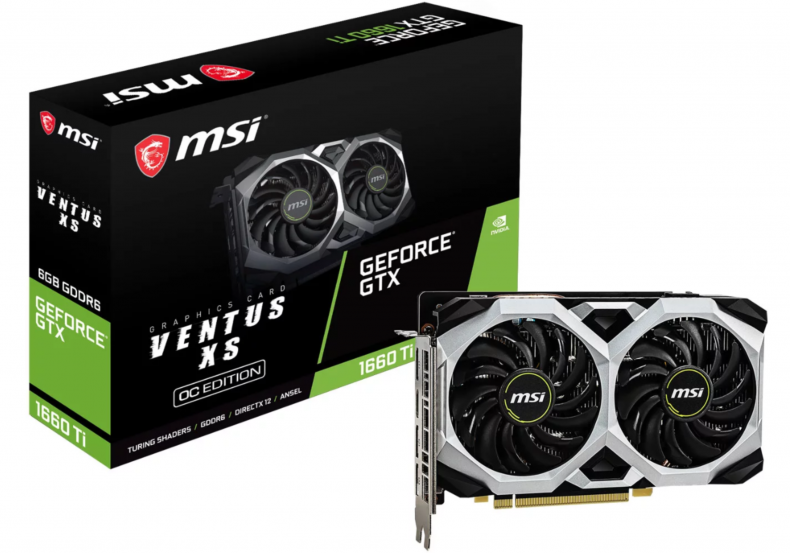 Probably the biggest name in graphics cards, NVIDIA has been busy of late. With the 2080 series bringing serious power to the high end PC market, NVIDIA has now released a powerful mid-range GPU in the form of the GeForce GTX 1660 Ti, available today.

Based on the 12thgeneration Turing™ GPU architecture, the GTX 1660 Ti takes advantage of all of Turing’s shader innovations to deliver 2x the TOPS of the previous-generation Pascal™ architecture. It supports concurrent floating point and integer operations, a unified cache architecture with 3x the L1 cache, and turbocharged performance using adaptive shading technology.

The GeForce GTX 1660 Ti features 1,536 CUDA® cores, 6GB of the new GDDR6 memory running at 12Gbps and a boost clock of almost 1.8 GHz, which can be easily overclocked for further performance.

The NVIDIA GeForce GTX 1660 Ti is available now from many well-known manufacturers such as ASUS and MSI, from £259.99.

Check the PC specifications for Metro Exodus
Be the first to comment!
Leave a reply »