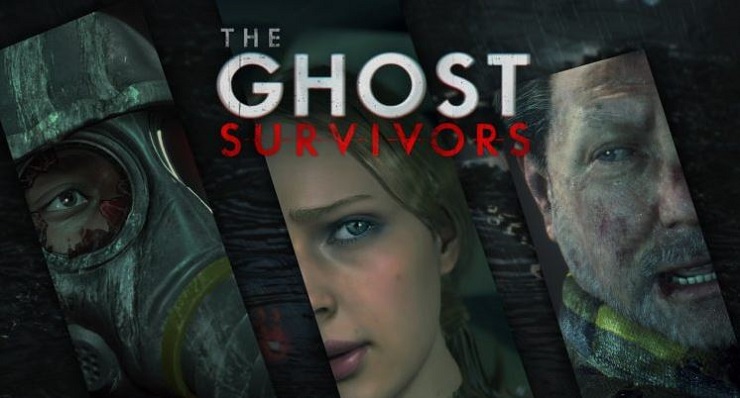 Can’t get enough of Resident Evil 2? Love to hear Mr. X’s footsteps during your every waking moment? Well now you can have more for free, today.

Our resident (chortle) horror expert Gary reviewed the remake giving it an amazing 10/10, but now you can get even more bang for your buck with this free update.

The Ghost Survivors provides three new scenarios for you to play through featuring characters you encounter as Claire or Leon during the main campaign. These scenarios are based on what could have happened had these characters survived the carnage taking place in Raccoon City. First up is No Time to Mourn, which features the owner of the gun shop – Robert Kendo – that gets chewed up by the undead minutes after you blunder through his front door.

Next up is Runaway, which will focus on Katherine Warren, the daughter of the mayor of Raccoon City as she attempts to escape with a mysterious partner and finally The Forgotten Soldier features Ghost, another survivor of the massacre by William Birkin, you’ll join him deep in the underground labs trying to make his way out of the chaos.

All three scenarios will feature new types of creatures to test even the most seasoned zombie killer, and with three separate scenarios to play through you really can’t ask for a much better package to get you through the weekend.

A lover, not a fighter and an all round good guy (he would say that, he wrote this after all), he's happy to be here as part of GIAG.
MORE LIKE THIS
CapcomPCPS4resident evil 2