previous
Competition: Win an official Fortnite t-shirt of your choice
random
next
Xbox Live May Be Coming To Nintendo Switch
0 comments 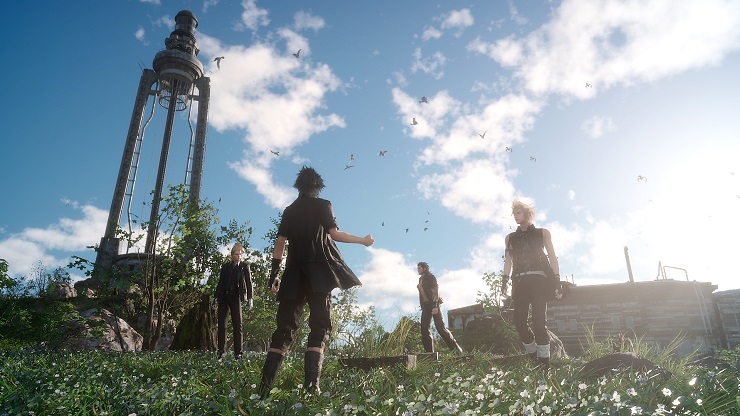 Announced via  teaser trailer which shows Final Fantasy XV hero, Noctis Lucis Caelum entering the world of Hydaelyn with the Regalia, where he joins the Warrior of Light in battle against magitek infantry, magitek armor, and even the Messenger, Garuda, hailing from Eos.

The crossover event is due to go live mid-April. You can watch the teaser trailer here:

Likes to shoot stuff and wear pretty shoes. Is a BEAST at Titanfall.
MORE LIKE THIS
Final Fantasy XIVFinal fantasy xiv onlineMMONoctis