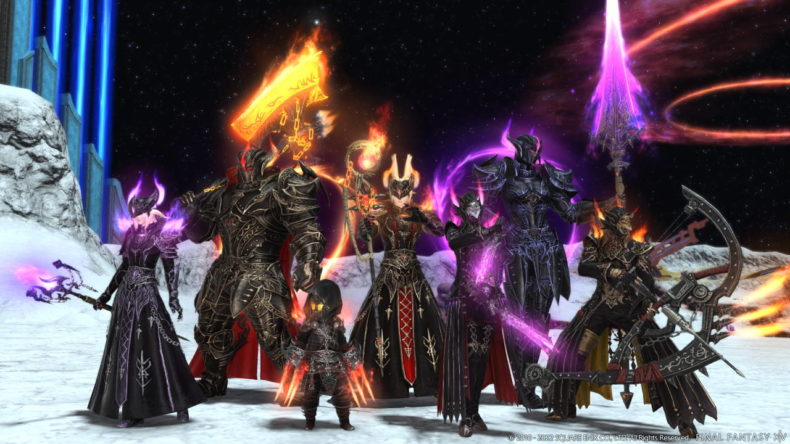 Square Enix has today announced that the Final Fantasy XIV Online Patch 6.2, Buried Memory, will launch on August 23, 2022. Revealed during the latest Letter from the Producer LIVE broadcast presented by Producer and Director Naoki Yoshida, the news was accompanied by a new trailer and information on the latest chapter of the critically acclaimed title, which includes fresh battle challenges and the highly anticipated Island Sanctuary.

You can view the new Final Fantasy XIV Buried Memory Patch 6.2 trailer at:

During the broadcast, Yoshida offered viewers a demonstration of Island Sanctuary, a new type of casual solo content that allows players to build and customize their own personal farm on a deserted island by gathering materials, building facilities, caring for creatures, and more, without the need for prior crafting or gathering experience.

Additional details on Patch 6.2 were discussed, including PvP updates, Pandæmonium: Abyssos, and more. 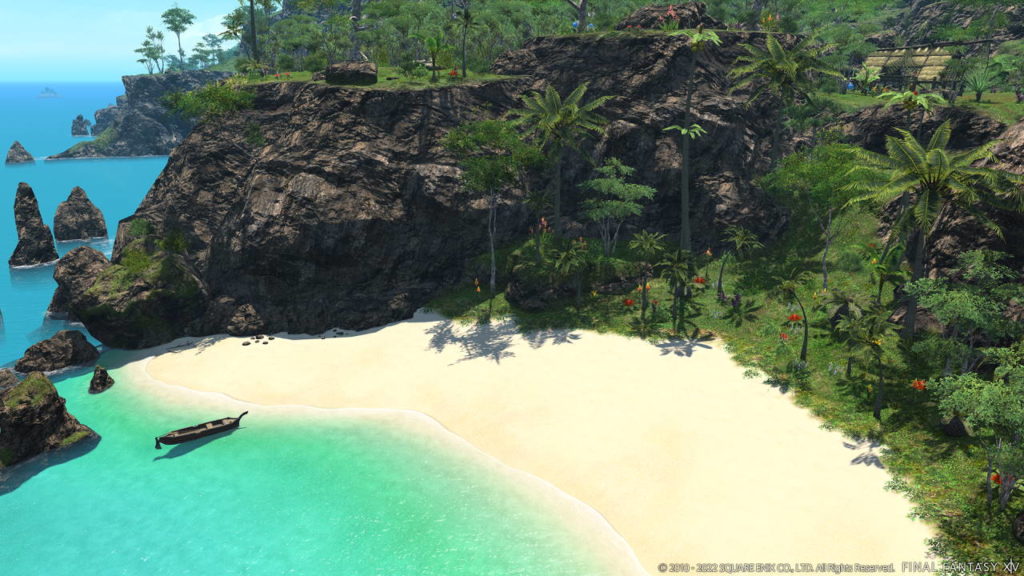 An overview of the content that players can look forward to in Patch 6.2 is included below: 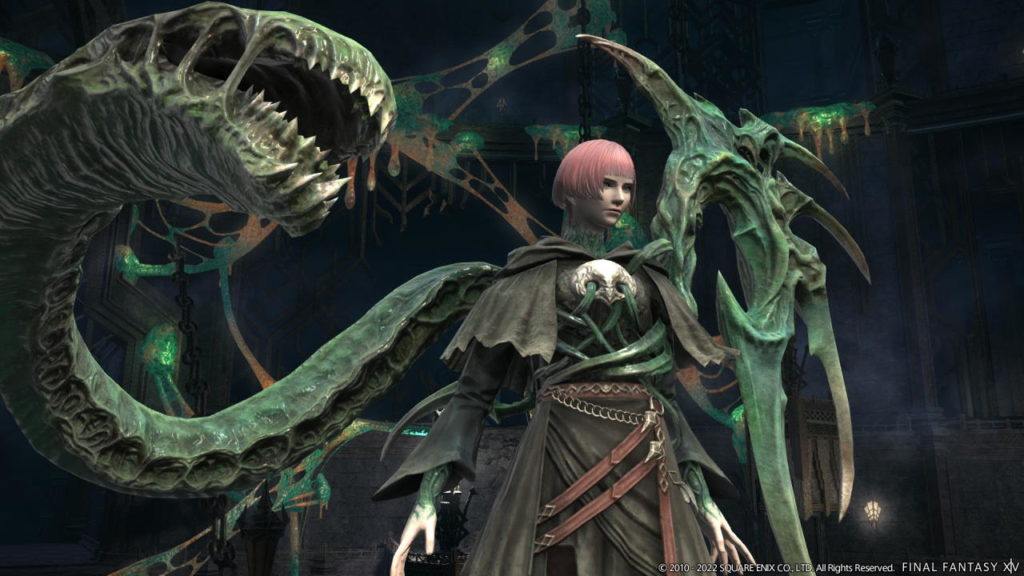 Some additional details were also shared about Patch 6.25 content, which will arrive at a later date:

Final Fantasy XIV is out now on PC