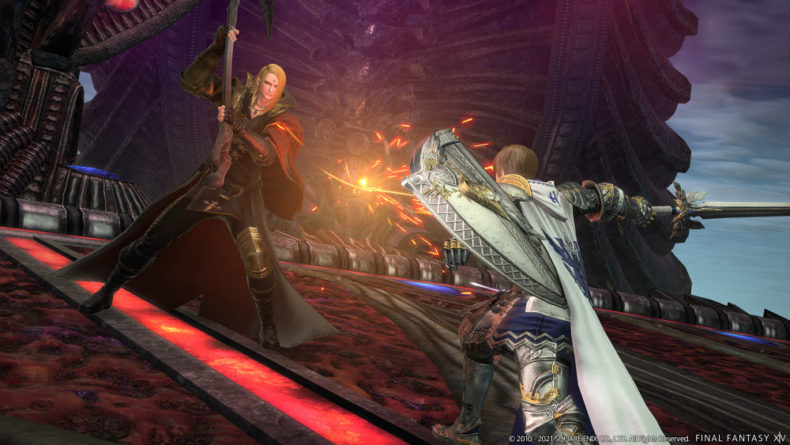 Additionally, a roadmap detailing upcoming content leading directly into the launch of Endwalker has been revealed.  Players can enjoy content additions and in-game events ahead of the release of the highly anticipated fourth expansion: