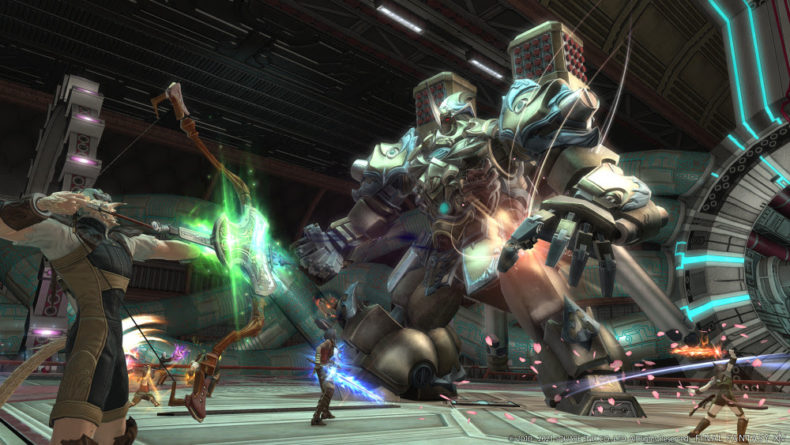 Patch 5.55 marks the conclusion of the epic tale of Final Fantasy XIV: Shadowbringers by bringing additions to the main scenario, YoRHa: Dark Apocalypse and Save the Queen questlines.  Further details about the contents of Patch 5.55 can be found below: 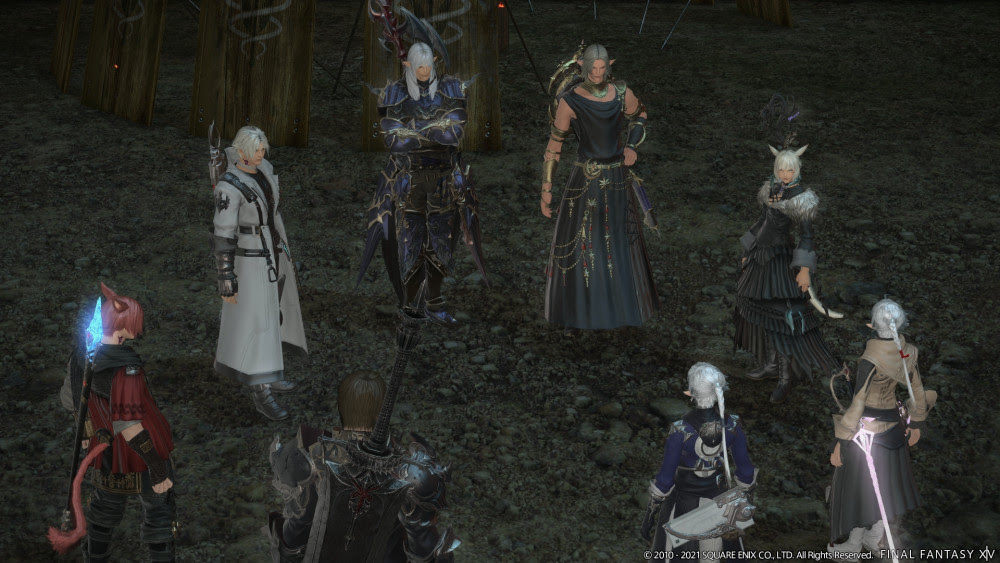 The PlayStation 5 Console version of Final Fantasy XIV Online is also launching today.  It comes with a host of new features and improvements, including:

A trailer for the PlayStation 5 version of the game can be seen here:

The recently announced fourth expansion pack of the Final Fantasy XIV Online saga, Endwalker, is scheduled to release November 23, 2021, for PC, Mac, PS5 and PS4. Endwalker is the culmination of the Hydaelyn and Zodiark story, in which Warriors of Light will encounter an even greater calamity than ever before, and will bring an abundance of new content, including multiple new jobs, an increased level cap, vast new areas, adjustments to the battle system, as well as a variety of new battle, crafter and gatherer content.