previous
Anthem will be enhanced on Xbox One X
random
next
Podcast 333: The Happy Ending
0 comments 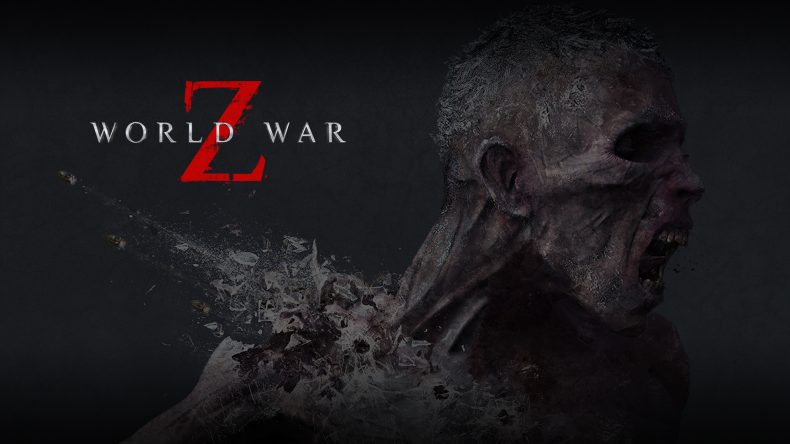 The CEO of Saber Interactive, Matthew Karch, has released a statement regarding the launch price of upcoming third-person shooter World War Z on the Epic Games store. In it, he explains the decision to give the game a price cut at launch, and the reasons why. Check out the official statement below:

We chose the Epic Games store because we believe it’s the best deal for players and developers.

First of all, building games is costly, and so to receive 88% instead of 70% means we can invest more into making World War Z.

Second, we’re passing along much of the savings to you as gamers. The price of World War Z on the Epic Games store is being dropped to $34.99 starting now and continuing through our April 16 launch and beyond. Any players who have already pre-purchased the game for $39.99 will get the $5 refunded back to them. We are thrilled to be able to share the developer-friendly benefits of the Epic Games store with you all, and can’t wait for you to play our game.

So, good news all round for those that have pre-ordered, or were just interested in the game for launch, as it will now be cheaper via Epic Games store.