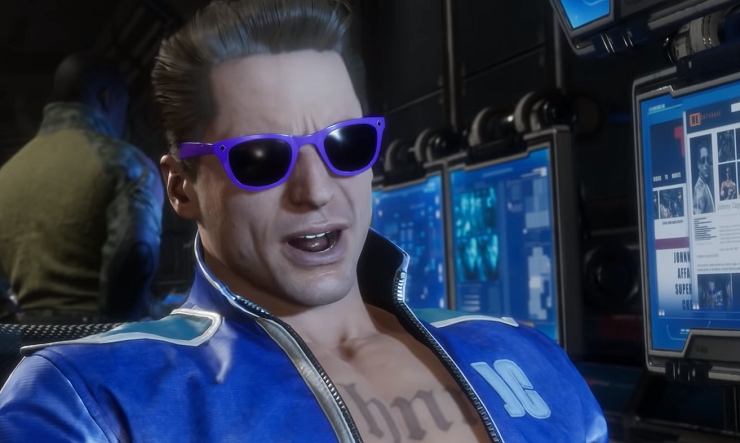 Mortal Kombat participants old and new pop up in this new Mortal Kombat 11 trailer which has the series hopping through time.

Familiar faces like Raiden and Kano show up as younger versions of themselves, while new characters like the daughter of Sonya Blade and Johnny Cage, Cassie Cage and Jacqui Briggs (daughter of Jax) join the series.

Also, the trailer shows us a western inspired new character by the name of Erron Black who performs a fatality wherein he shoots out your eyes with bullets that ricochet off of coins he flipped into the air, it’s your typical ludicrous stuff.

All in all this is a decent trailer packed with action and a decent sense of humour, so check it out below.

Mortal Kombat 11 will release on PC, PS4 and Xbox One on April 23

A lover, not a fighter and an all round good guy (he would say that, he wrote this after all), he's happy to be here as part of GIAG.
MORE LIKE THIS
mortal kombatMortal kombat 11NetherRealm StudiosPC