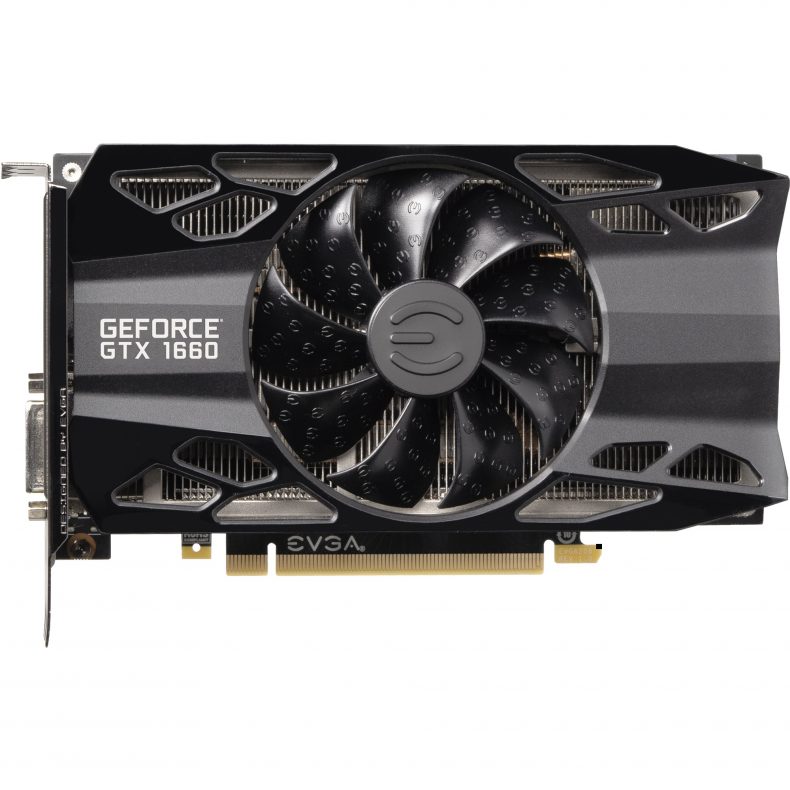 NVIDIA has released another new GPU in its extensive range of graphics hardware, available today. Joining the GeForce GTX 1660 Ti, the new GeForce GTX 1660 is based on 12th generation Turing GPU architecture and will retail at prices starting at £199. With providers such as ASUS, Gigabyte and MSI offering their versions of the GPU, the NVIDIA GeForce GTX 1660 is available now, with prices starting at £199.