Watch the trailer for Noob Saibot revealed for Mortal Kombat 11 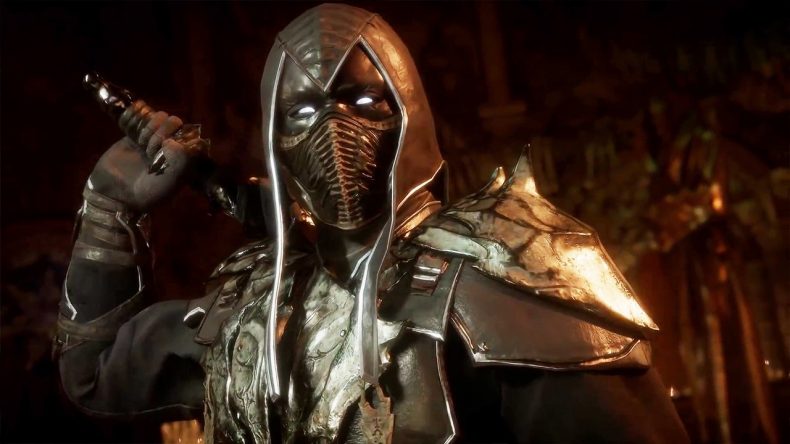 Also included in the announcement is Shang Tsung, the first downloadable content character with actor Cary-Hiroyuki Tagawa lending his voice and likeness to the iconic character that he played in the 1998 Mortal Kombat film.

Mortal Kombat 11 is due for release on 23 April for PlayStation 4, Xbox One, Nintendo Switch and PC.

You can watch the reveal trailer for Noob Saibot below:

Likes to shoot stuff and wear pretty shoes. Is a BEAST at Titanfall.
MORE LIKE THIS
Mortal kombat 11NetheRealmwarner bros