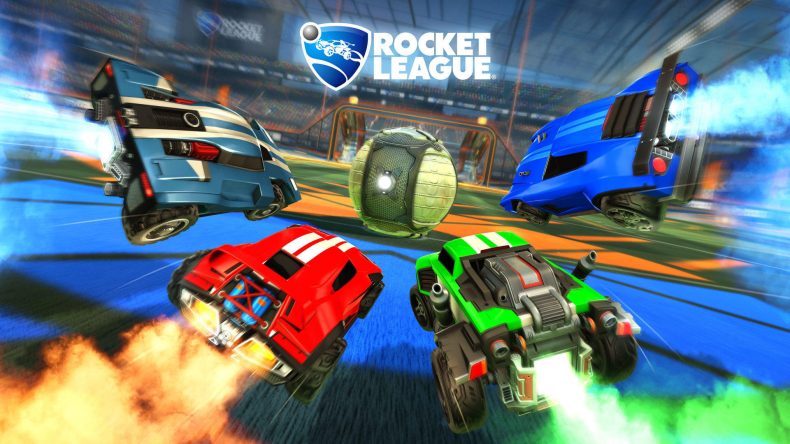 It’s April, and as such nearly Easter, and those bunnies over at Psyonix have been at it like….*ahem*…anyway, there’s a new shop and a new Rocket Pass coming soon.

In an announcement that makes me think they should have just announced all this next week Psyonix has announced that from April 16 a new eSports shop will open in the game featuring items representing the various teams that take part in the regular eSports tournaments that are held. Psyonix also say that the third Rocket Pass will go live the day after on April 17. Both of these are due to get more info drops next week (see what I mean?).

There’ll also be a patch dropping that will enable new visual effects in replays like colour adjustments, changing the depth of field, green screen effects and more. There’ll also be added HDR support (this is good, I’ve been waiting for this), new Monstercat flags and many ‘quality of life improvements’.

So, expect another Rocket League news drop next week.