This War of Mine celebrates 4.5 million sales 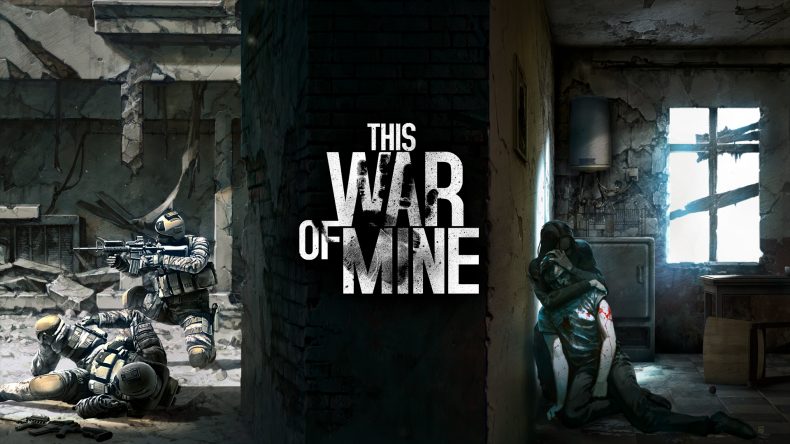 11 bit studios, the developer of the hit This War of Mine, has today announced that the game has hit the 4.5 million sale milestone. It tells the story of survival in a war-torn country, and you must survive by any means necessary, whatever the cost.

This War of Mine is available on all platforms (PC, PS4, Xbox One, Switch, iOS, and Android), which has attributed to such amazing sales, and have put 11 bit studios on the map. Our Deputy Editor Chris White was rather affected by it, and had a lot of good things to say about it when he reviewed the PS4 release.

It has won multiple awards at the Independent Games Festival, the SXSW Cultural Innovation Award, Games For Change and over 100 other awards.

As a way of to paying it forward, 11 bit studios has donated over $500,000 to the charity War Child through sales of the This War of Mine DLC, which is an incredible thing to do.

This isn’t the end of This War of Mine’s journey, though, as a new story-driven expansion, Stories – Father’s Promise is now available on both iOS and Android for only $1.99.

News
11 Bit StudiosThis war of mine

Video games are cool. Don't let anybody tell you any different.
MORE LIKE THIS
11 Bit StudiosThis war of mine