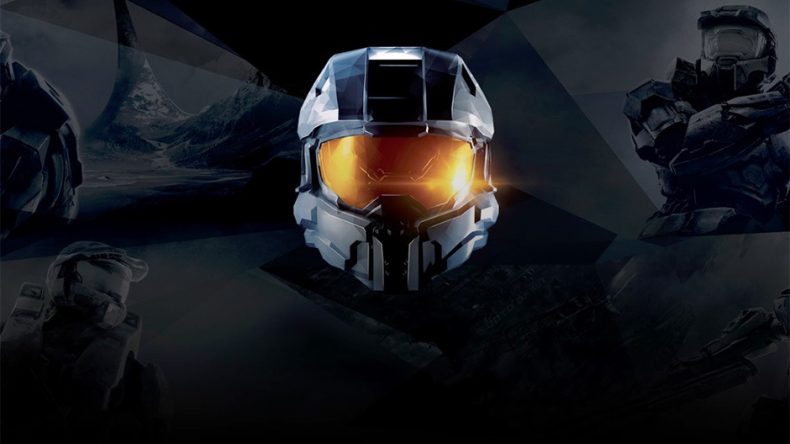 343 Industries today confirmed that Halo: The Master Chief Collection will have cross-platform progression. Courtesy of a tweet from Brian Jarrard, Community Director at 343 Industries, it was revealed that progress in the games, including your stats and unlocks will be transferable between console and PC.

Progression, unlocks, stats, etc.. will carry over between PC/console. In terms of playing together crossplatform, currently not planned for launch but it's something the team is accounting for and will evaluate over time.

Currently the collection is only available on Xbox One, but is planned to launch on Microsoft Windows via Steam at some point this year. As and when it does, you can be assured that any progression you’ve made will transfer. Jarrard also confirmed that cross-play between the two platforms will not be ready for the PC launch, but is still being evaluated by the team, and so may arrive at some point later.

Halo: The Master Chief Collection is out now on Xbox One and will be coming to PC later this year.